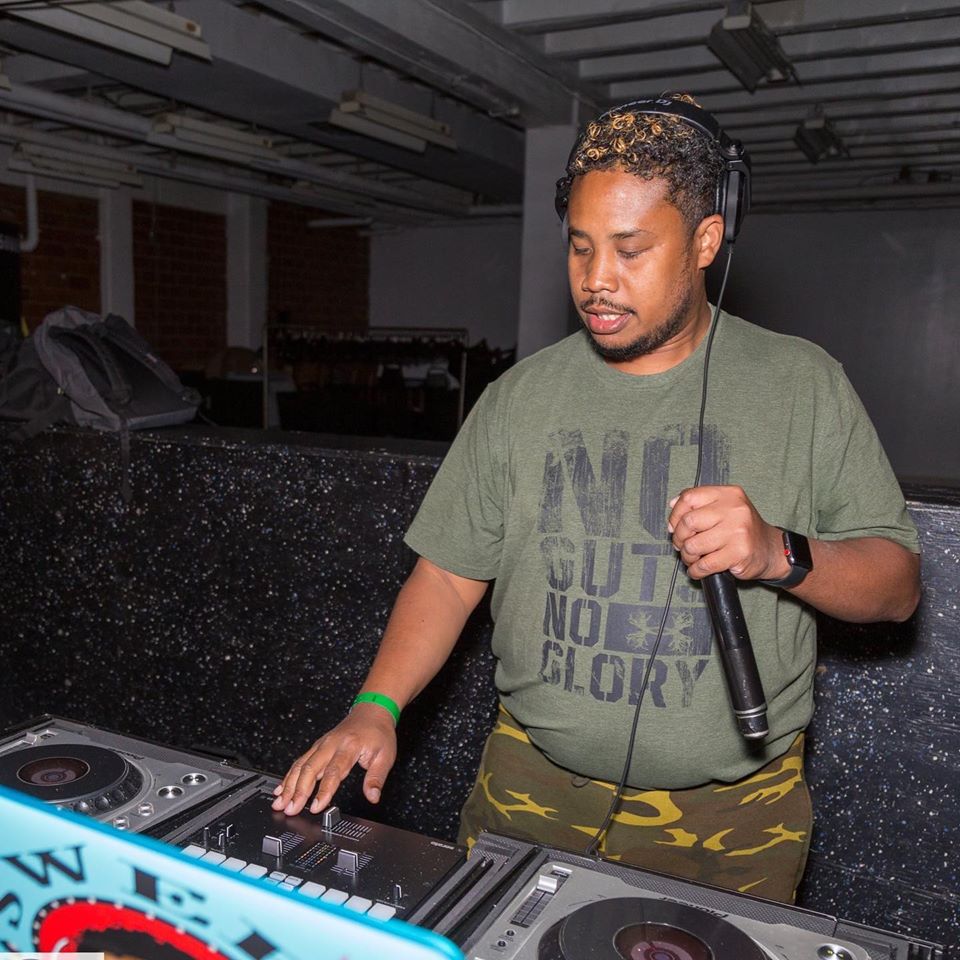 DJ Sweet Chunes is one of Ottawa’s most requested DJs.  It all started with a burning desire to provide what was missing within Ottawa’s Caribbean community - music in the soca genre.  This indeed made him a popular pick. Today, quite the versatile DJ, he plays not only soca but caters to the lovers of Dance, Hip-Hop, RnB, Reggae, Dancehall, and Afrobeats, playing music for the past ten years and entertaining huge crowds.

Sweet Chunes started his career in the DJ world at the early age of 13 in Trinidad; he would closely observe his uncle, DJ Prime Time, at events and learned a bit of his craft on Technics 1200 turntables.  He still uses it today but also plays on other platforms like CDJs and Controllers.  He keeps his listeners interested by mixing, scratching and blending soca instrumentals with today’s club hits.

DJ Sweet Chunes has provided entertainment playing on the Excel Mix Radio show called Tremor Tuesdays and on Carivibe Radio’s Temptation Tuesdays.  He currently can be heard on Mylime Radio via internet and Android/ IOS technology where excited listeners call in, text, and communicate via chat rooms, requesting their “shout outs” and favorite hits.  He also plays on Fridays and Saturdays between 8pm and 10pm on CHUO 89.1FM Freestyle show in Ottawa.

DJ Sweet Chunes has played at many Charity Events, Weddings, and Private parties.  He has played at Nightclubs such as Kinki Lounge, The Avenue, Calypso Hut, Mansion, City, Flybar, Rituals, V Lounge, Blueprint, Elements, and Czar; and is a promoter of the concept events - The yearly anticipated Privé, I AM Caribbean, Endless Shades of Summer and Sunset Lime are sold out events.

DJ Sweet Chunes is about reaching out, not only to the Caribbean community but also to new listeners and sharing his love of music with all.  Good vibes all around!